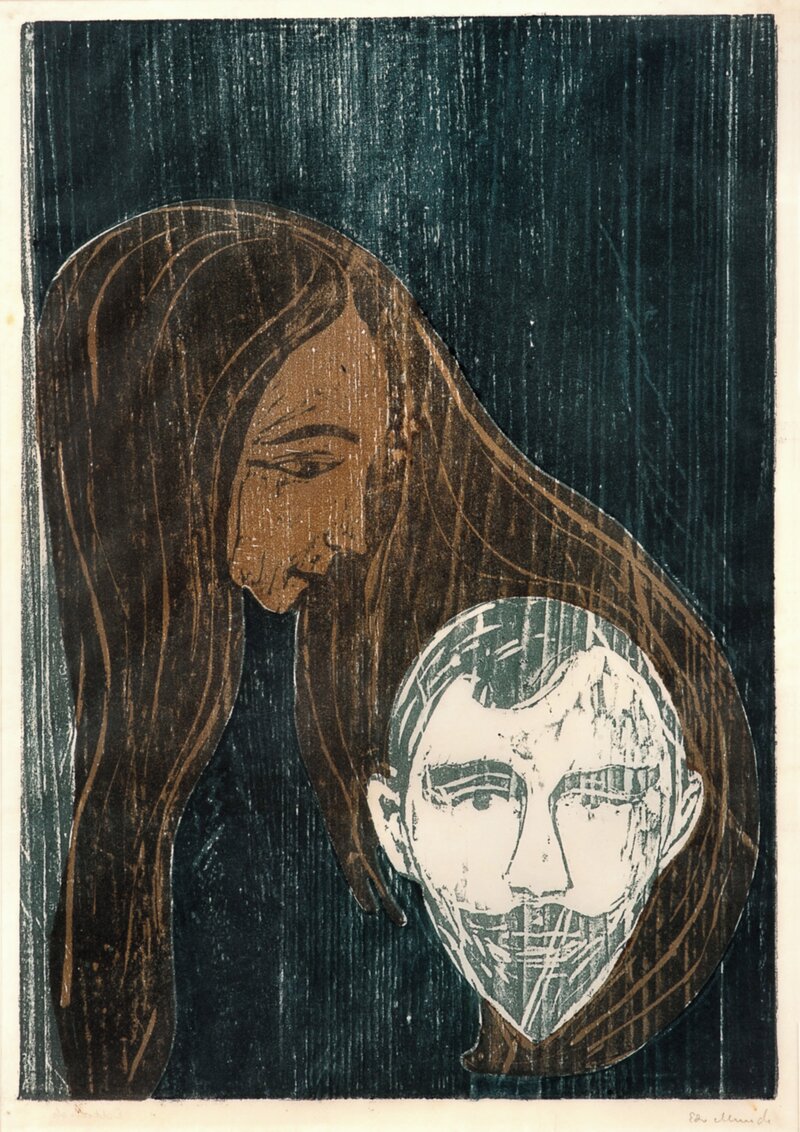 Munch was a Symbolist, in that he sought to express a hidden reality through the visible. The concrete takes on the role of messenger, metaphor, symbol. Edward Lucie-Smith is one of many art historians to rank Munch among Symbolism’s most important artists:

“If we want to understand how Symbolism led towards Modernism, then it is to Munch’s work in the 1890s that we must look. During that decade, in particular, he had every claim to be called the most advanced artist of his time. Long before it was enunciated elsewhere, he embodied the doctrine that the modern artist puts himself personally at risk in his art – that in giving life to his creations, he necessarily risks his own.“ P. 87.