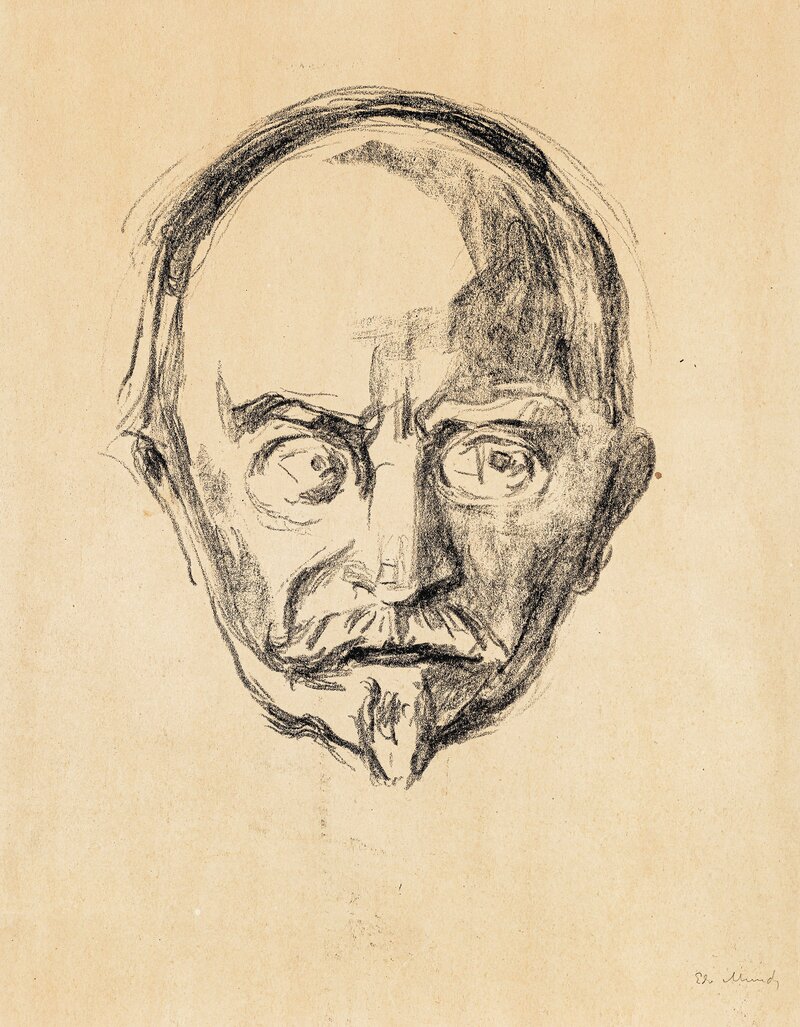 Christian Sinding was hailed as one of his contemporary great artists of sound.

After two years at the Brothers Hals' piano factory and music education in Christiania, Sinding was admitted as a student at the Music Conservatory in Leipzig. But the conservatory's regime did not fit the taste of the young Sinding, who quickly fell out with the academy's conservative teachers. He shared his scepticism of the conservatory with his two elder brother artists, Otto and Stephan Sinding.

Sinding's breakthrough as a composer was made in December 1885. For the first time, the composer performed a concert only with his own works. Kristiania's critics were undividedly positive. No one had experienced a Norwegian composer since Grieg and Svendsen's epoch-making concerts who had made such a deep impression as Sinding's concert. In particular, the Piano Quintet, opus 5 was highlighted for its originality, bold harmony and beauty.

Despite the success in his homeland, Sinding wanted to leave, and for the next few years he spent most of his time in Leipzig. It was also here, in 1889, he experienced his first major international success, with the same piano quintet.

It was to be a piano piece that made him world famous: "Frühlingsrauschen" was premiered in 1897 and went on to win in many parts of the world. For a while it was referred to as the world's most played piano piece.

At home in Norway he had now become the nation's pride, and in 1916 he was appointed commander of the Order of St. Olav. In 1924, Sinding was awarded "Grotten" as honorary residence.